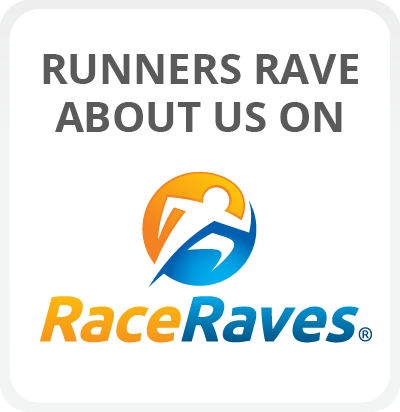 See what people are saying about our race, and why we have a 4.7 of 5 rating on RaceRaves!

Established in 1979, the Napa Valley Marathon has always been dedicated to fostering and promoting quality road racing in an inspiring setting. The marathon has earned a reputation for outstanding runner support, attention to detail, and a beautiful point-to-point course.  2019 saw the addition of the half marathon to our catalog of events, making our race weekend experience available for more runners to enjoy the Napa Valley. The marathon is also a non-profit, donating hundreds of thousands of dollars over the years back into the local community of the Napa Valley.

The Napa Valley Marathon strives to maintain our level of excellence and offer the best running experience to runners in one of the most beautiful regions in the world. Run, Sip, Savor with us!

The Napa Valley Marathon is a member of the Road Runners Club of America and RunningUSA, the largest and most influential running-related organizations in the world.  Several times, the marathon has been host to the RRCA National Championships, Western Regional Championships, and has been voted best road race in the country.

Check out what Forbes Travel and American Express Departures Magazine have had to say about the Marathon. For a look back at past guests and other marathon related videos, click the youtube icon and check out our page. 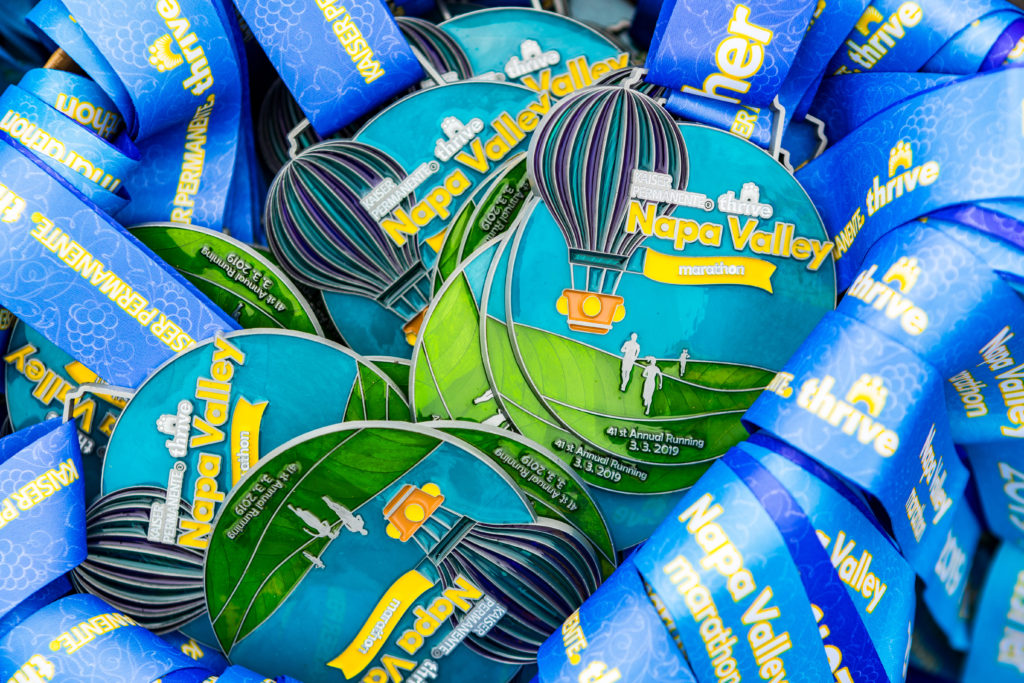 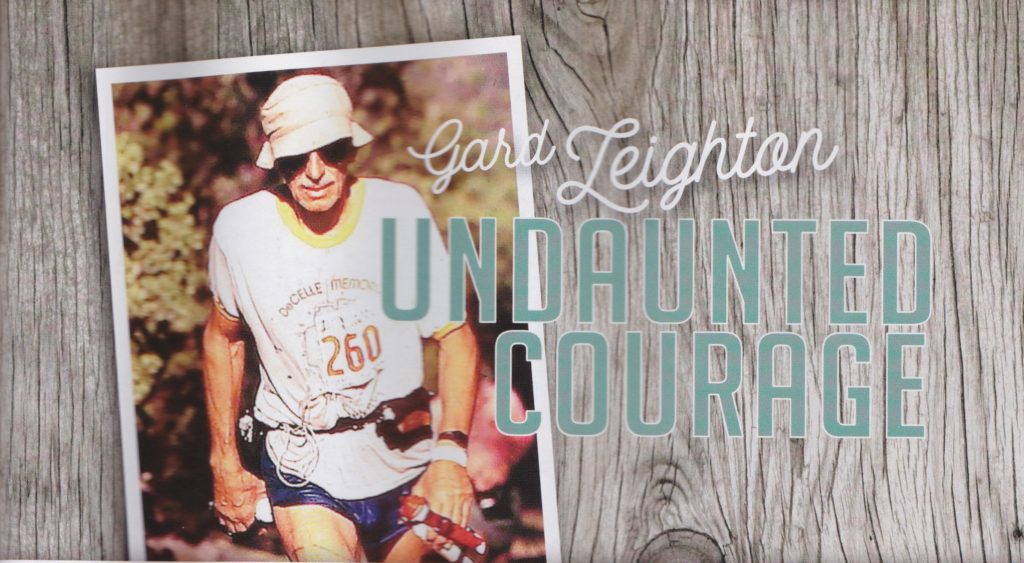 A Tribute to Gard….

GARDNER “GARD” LEIGHTON was, in essence and in fact, the soul of the Napa Valley Marathon. In many ways the race reflected Gard: unassuming and laid back, competent and always providing more than promised, and filled with happiness and good cheer no matter what the conditions. He worked with the marathon in numerous capacities since the 2nd running of the race in 1980. He gravitated toward the unglamorous aspects of the race; all the behind the scenes efforts needed to enable runners to gallop freely down the course without incident.

While all this was going on, Gard was quietly building a formidable reputation as an ultrarunner. The combination of his extraordinary stride length and his inherent sense of pacing allowed him to excel at outrageous distances; he completed more than 200 ultramarathons.  It was in that environment that he accomplished the seemingly impossible: 10 sub-24-hour finishes (as a masters runner) in the grueling Western States 100-Mile Endurance Run—a feat unmatched to this day. For that accomplishment he was awarded a golden 1000-mile belt buckle, which was lost during the fiery destruction of his Napa home in the October 2017 wildfires, and which was replaced in an early 2018 ceremony by the Western States 100 board of directors.

Whether organizing yet another team to run from Calistoga to Santa Cruz, backpacking in the High Sierras, or quietly going out onto the Napa Valley Marathon course to freshen up the painted mile markers, Gard was the epitome of quiet understatement. Two years ago at a marathon board meeting, Gard acknowledged he was no longer as strong as he once was and would need help to keep his commitment to the course; of course the help was instantly provided. But of course, he was still the first one on-site on race morning and the last one to leave.  Gard passed away in August 2018 at age 84. He was a blessing to all of us—his family, his friends, the Napa Valley Marathon, and the world in general. He truly made it a better place, and we will miss him very much.